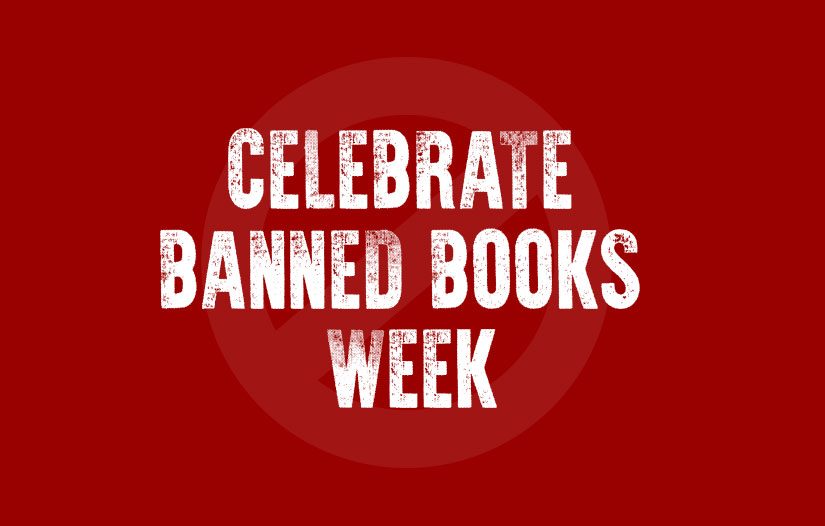 Censorship is a dead end.

Find your freedom to read!

Banned Books Week, an annual event celebrating the freedom to read, was launched in 1982 in response to a sudden surge in the number of challenges to books in schools, bookstores and libraries. Each year the American Library Association’s Office for Intellectual Freedom (OIF) compiles lists of challenged books as reported in the media and submitted by librarians and teachers across the country.

Banned Books Week highlights the value of free and open access to information and celebrates the freedom to seek and to express ideas, even those some consider unorthodox or unpopular. According to the American Library Association, more than 11,300 books have been challenged since 1982.

The books on our virtual display are a small representation of those which have been targeted with removal or restrictions in libraries and schools over the years. You can find all featured print books in Lockwood Library and you can also borrow them using the UB Libraries Self-Checkout app.

If you would like to learn more about why a particular book was banned or challenged, go to: