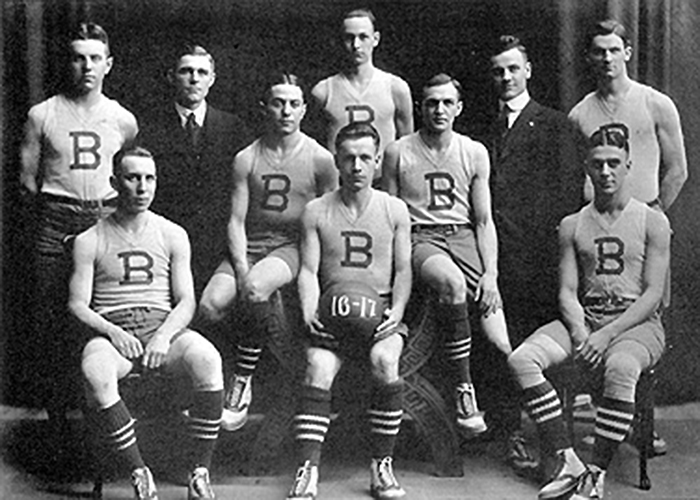 The 1916-1917 Buffalo Bulls basketball season was Art Powell’s second year as head coach of the basketball Bulls. The Bulls upgraded their schedule to include such major teams as Yale, Michigan State, Pittsburgh and Carnegie Tech.  Strangely, the schedule did not include any local teams. 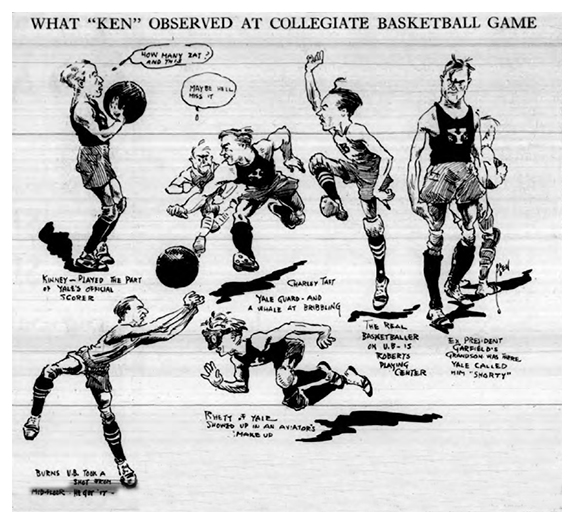 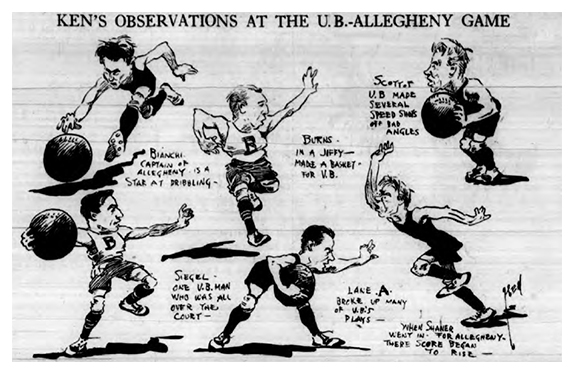 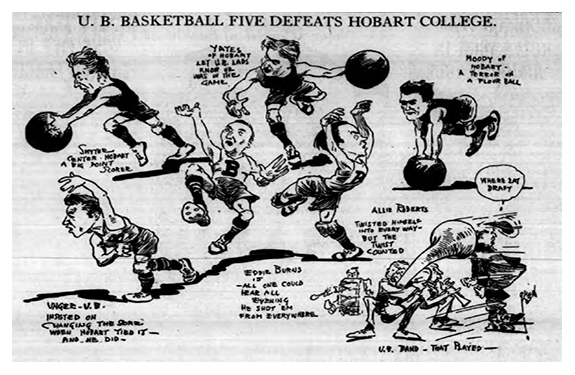