In 1948, cross-country under Coach Earl Watson, became an official varsity sport. Three and four and a half mile courses were laid out on campus, but the Bulls ran all over town. 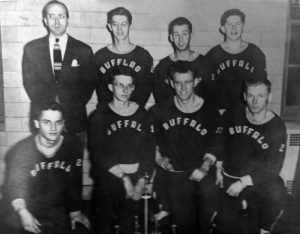 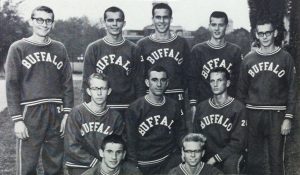