The University Libraries offers exhibitions and special displays throughout our Libraries. 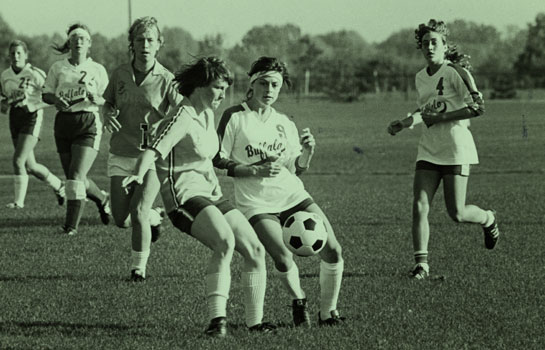 On June 23, 1972, Title IX of the Education Amendments was enacted by the United States Congress and signed into law by U.S. President Richard M. Nixon. Title IX prohibits sex discrimination in any educational program or activity receiving any type of federal financial aid. This year, 2022, commemorates the fiftieth anniversary of this groundbreaking and transformative legislation to equalize education.

To mark this historic milestone, the University Libraries, UB’s Office of Inclusive Excellence, UB’s Office of Equity, Diversity and Inclusion, UB Athletics, The Gender Institute and the UB Department of Global Gender and Sexuality Studies, have created an exhibition, “Changing the Game: 50 Years of Title IX,” on the third floor of Silverman Library on UB’s North Campus.

With materials provided from the University Archives, the exhibition highlights events that have occurred both nationally and at UB to tell the story of this living legislation.

In addition to the physical exhibition, the University Libraries have also curated a list of titles in a Collection Spotlight in recognition of 50 years of the Title IX federal civil rights law. 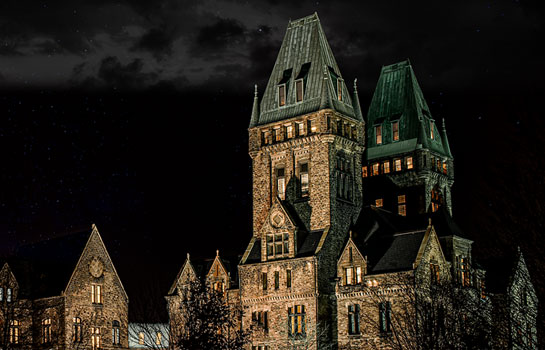 The Curative Effect: Richardson, Olmsted and The Kirkbride Plan

In the mid-19th century, attitudes towards mental illness were beginning to change. The Kirkbride Plan, proposed by psychiatrist Thomas Story Kirkbride, asserted the curative effects of a more natural environment featuring fresh air, natural light, and grounds with cultivated parks and farmland in the treatment of the mentally ill.

This era saw a rapid increase in the construction of state asylums following the Kirkbride Plan, including the Buffalo State Asylum for the Insane, one of 73 such facilities built in the United States from 1845 to 1910. At the time of its construction, the Buffalo State Asylum was considered a state-of-the-art facility, both for its appearance and its use of therapeutic landscape design as integral to treating mental illness.

With buildings designed by architect Henry Hobson (H.H.) Richardson, and grounds by prominent landscape architects Frederick Law Olmsted and Calvert Vaux, the Richardson Olmsted Campus is the preeminent example of the Richardsonian Romanesque architectural style and reflects the development of mental health institutions in the United States during the 19th and 20th centuries. Today, the 145-year-old Campus is a National Historic Landmark and home to one of the largest historic preservation projects in the nation. 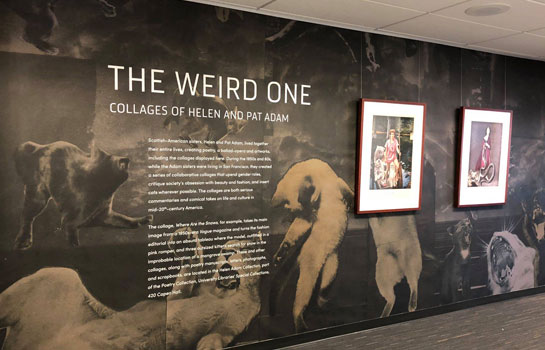 The Weird One: Collages of Helen and Pat Adam

A small exhibition of the work of Scottish-American sisters, Helen and Pat Adam. The exhibition is located right outside the Silverman Grand Reading Room. 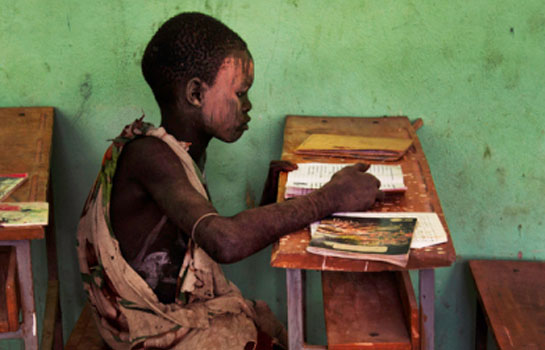 To Read is To Fly

The images displayed here belong to Steve McCurry and can be found on his blog under the “To Read is to Fly” project. This project combined photos of very different people from across the globe all enjoying a similar moment of reading. 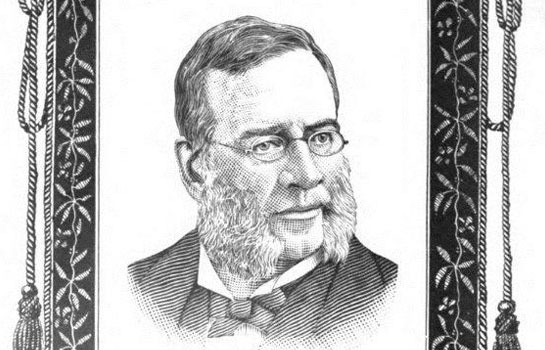