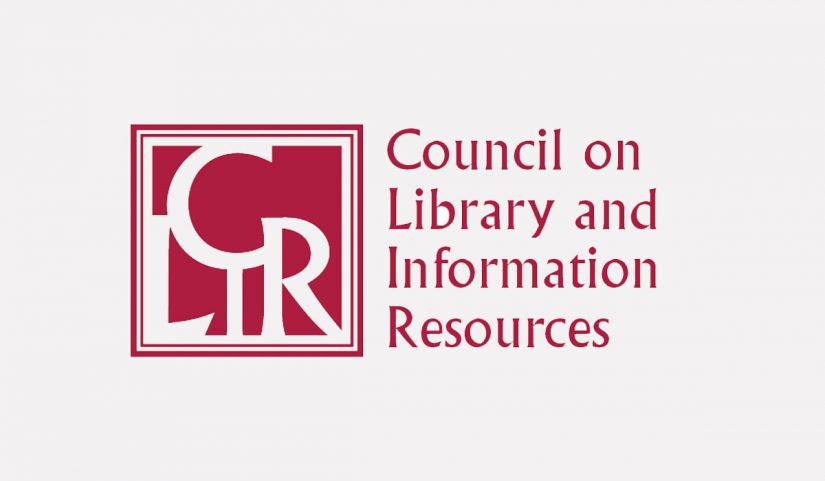 The Music Library is pleased to announce that a project to digitally reformat one of its legacy reel-to-reel tape collections has been funded through the Recordings at Risk grant program, a national regranting program administered by the Council on Library and Information Resources (CLIR) to support the preservation of rare and unique audio and audiovisual content of high scholarly value. Generously funded by The Andrew W. Mellon Foundation, the program will award a total of $2.3 million between January 2017 and September 2018.

The project will reformat 173 reel-to-reel tapes containing circa 627 musical works presented on recitals by the University at Buffalo’s Creative Associates, 1964-1980. The Associates were members of the Center of the Creative and Performing Arts, established by Lukas Foss and Allen Sapp in 1964. These recitals were the concerts the Associates programmed themselves as supplements to the Center-scheduled concerts. As such they represent the musical interests of the Associates ranging from early music to contemporaneous music. Many performances of contemporary works were either performed by their respective composers or under their direction. Close to 20 premieres are included. The roster of performers and composers is exceptional. It represents a high number of luminaries of contemporary music of the period, including Crumb, Berio, Wuorinen, Carter, Copland, Bussotti, Scelsi, Feldman, Cage, as well as lesser-known figures whose representation here may be even rarer.

View a list of the other fifteen projects funded for the second call of the Recordings at Risk program.